The HomePod is a speaker with Siri built in. It is only available in the US, UK, and Australia but not in Singapore (yet). However, it does and will work worldwide just like in Canada, so long as you can speak the English language except that Siri does not tell the news unlike in those countries where the HomePod is available.

Although Siri may not be able to capture every word said all the time, probably due to our accent, but however, it does capture most of the words that we say, so long as we pronounce those words correctly and/or say them in complete sentences. 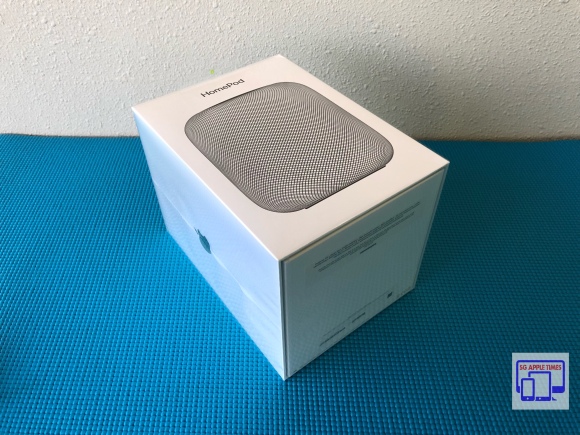 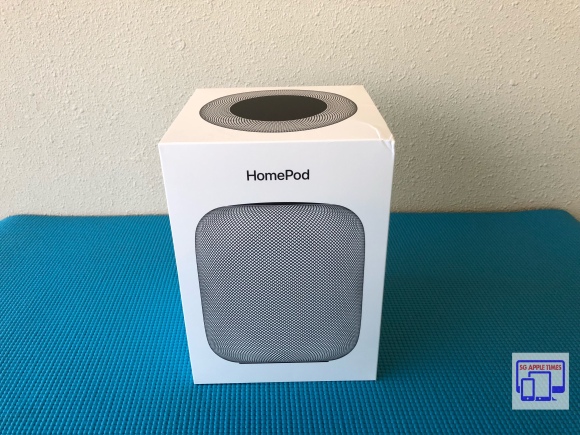 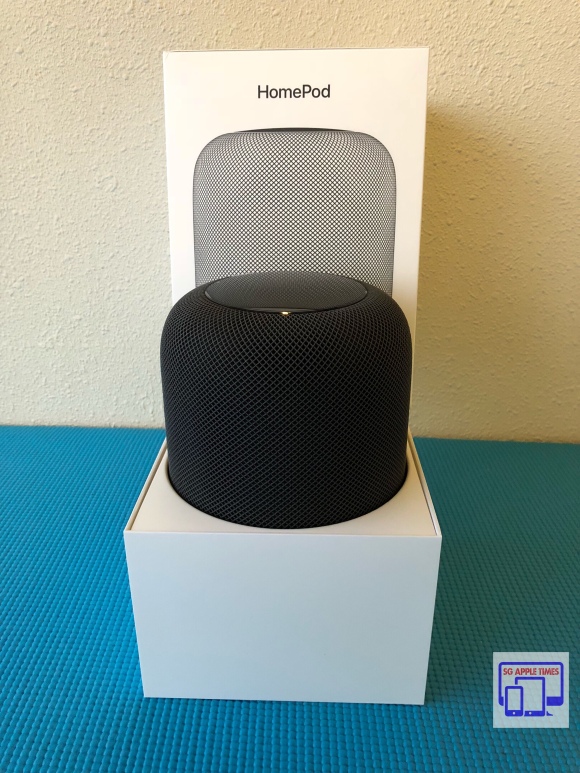 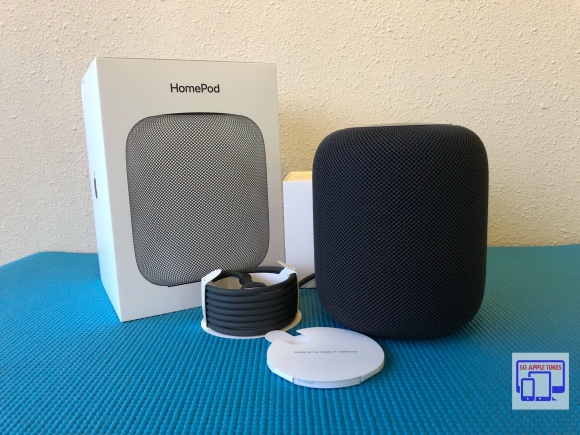 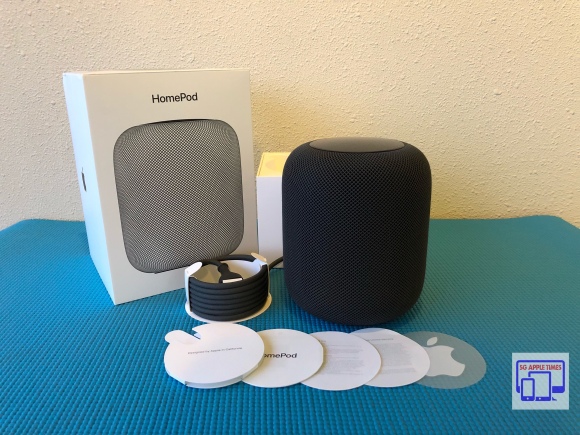