The HomePod is Apple’s Smart Speaker with Siri, announced back in WWDC in 2017 and on sale since February this year only in the US, UK and Australia, without Singapore on the list.

Up until now, there has been no official word when it will be launched in more markets, but it seems that the HomePod is coming to Singapore soon!

With all electronic products such as the iPhone, and other devices need to be certified in Singapore before it goes on sale, a search on IMDA Equipment Search reveals that the HomePod has been certified, with the model, A1639, previously not seen in the list until recently. The model number shares the same as the US. 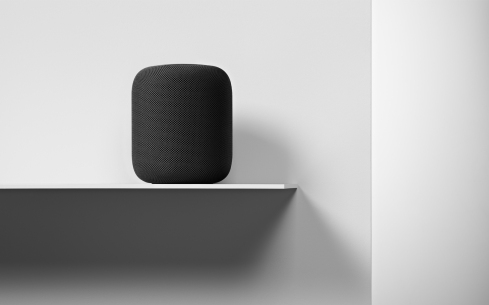 The HomePod is a wireless Smart Speaker using voice commands via Siri, to play songs from Apple Music, control your smart home via HomeKit and does (simple) searches. Though, the key feature is the quality of the audio quality for its size.

Last but not least, having to play songs from your Apple devices only via AirPlay. Although there is Bluetooth, it is, however, NOT a Bluetooth speaker, but mainly used for setting up the HomePod and to control other smart home devices that use Bluetooth.

No pricing or mention of the HomePod was found on Apple’s website for Singapore, thus the best way is to wait for the official statement by Apple.